Classes in Torment: Tides of Numenera are located on this page. This page will be updated with more information as it becomes available.

The character class is the main attribute that determines our hero. Not only does it influence our statistics and abilities, but it also determines the game style, adding additional dialogue and interaction options. It also matters when it comes to critical situations that refer to combat.

The following text is a description of the three available character classes. Apart from a general description of each of them, we will focus on game styles that match each class best. Primary statistics and skills will also be described. 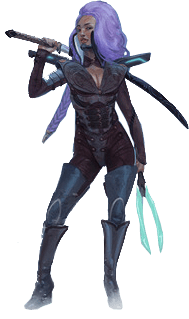 Glaives are the warriors of the Ninth World. Glaives can wear heavy armor and wield massive weapons, or they can fight with light weapons and armor so they can move quickly. 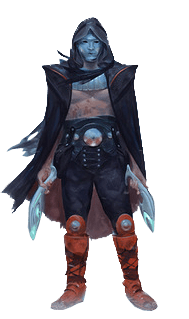 Jacks are named after jacks-of-all-trades. They have a lot of tricks up their sleeves, which makes them skilled at a little bit of everything. 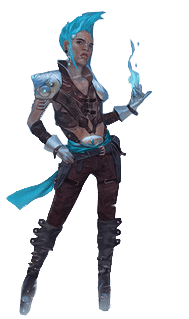 Nanos are wizard-like characters who harness the numenera to work miracles. These miracles, called esoteries, walk the line somewhere between machine and magic, depending on the nano's particular skillset.